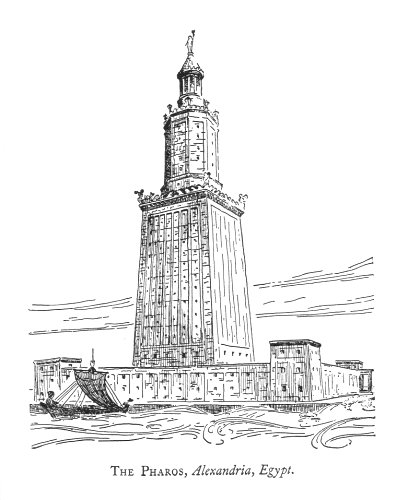 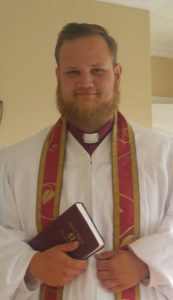 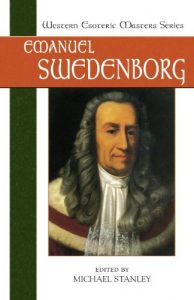 A NEW SERIES meant to introduce people to various ideas & works of major figures that weave through the Western esoteric traditions will kick off this month at 332 Harbour Way in Richmond CA. The location is home to the Theosophical Society in the East Bay (a.k.a. Oakland Theosophical Society) and St. Raphael’s Liberal Catholic Church in Richmond. Both organizations encourage the utmost liberality in matters of belief and inquiry. The speaker series is named after the legendary lighthouse of Alexandria, and influenced by the pages of the Western Esoteric Masters Book Series  & Gnosis Magazine. A goal is to give participants a more tangible experience with the various subjects explored.

REV. THOM MULLER will be the first speaker in the series. Rev. Muller holds a Master of Divinity and Certificate of Swedenborgian Studies from the Graduate Theological Union in Berkeley, where his studies focused on Western Esotericism. Rev. Muller will speak about Swedenborg’s life and teachings, answer questions and conclude with a short guided meditation.

“The Western esoteric tradition has its roots in a religious way of thinking that reaches back to Gnosticism, Hermeticism, and Neo-Platonism in the Hellenistic world during the first centuries A.D.

In the Renaissance, the rediscovery of ancient texts led to the scholarly revival of magic, astrology, alchemy, and Kabbalah. Following the Reformation, this spiritual current later gave rise to theosophy, Rosicrucianism, and Freemasonry, while the modern occult revival extends from nineteenth-century spiritualism, H.P. Blavatsky’s Theosophy, and ceremonial magical orders to Rudolph Steiner, C.G. Jung, and G.I. Gurdjieff.” (Source)