The Oakland Lodge was Originally Founded on October 1, 1898.
Its charter signed by Henry Steel Olcott is on display in the current Lodge Library.

In 2015, the Oakland Theosophical Lodge relocated to 332 Harbour Way Richmond, CA. It is housed in a dedicated building shared with The St Raphael Liberal Catholic Church (The Liberal Catholic Church is a separate tradition with historical links to the Theosophical Society in America). The Oakland Lodge is popularly known as the “Theosophical Society of the East Bay” having expanded its services to additional communities, while maintaining its legacy and offerings to Oakland.

In 2017, we celebrated the 120th anniversary of our founding by rededicating our Lodge and membership to the Theosophical Cause and to its underlying principle of Universal Brotherhood–the first and primary fundamental truth of existence; of UNITY within which ALL exists.

To that end, we offer group studies and speakers on various topics and hope that we can provide spiritual seekers from all walks of life with a living philosophy that explains the inner nature of MAN, of THAT which we may call GOD, and of the UNIVERSE in which we live, move, and have our being. 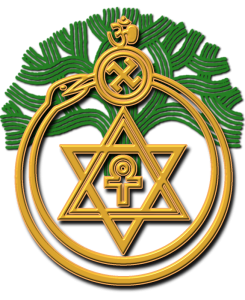 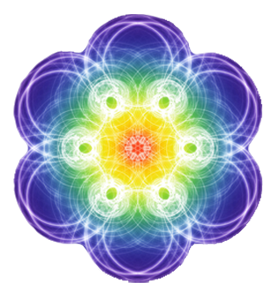 The Theosophical Society is a worldwide body whose primary objective is to promote Universal Brotherhood without distinction, based on the realization that life and all its diverse forms are indivisibly One.

Freedom of Thought, United by Truth

The Society imposes no belief on its members, who are united by a common search for Truth and desire to learn the meaning and purpose of existence through study, meditation, and service. 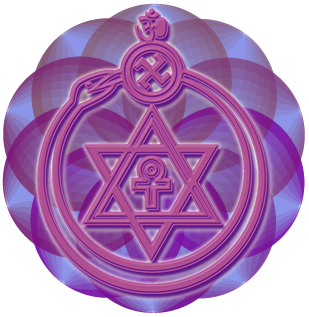 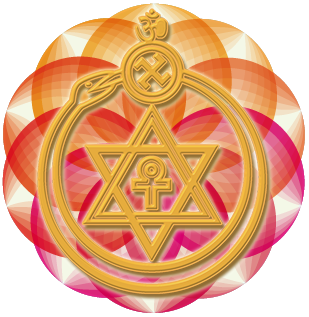 “So long as the double man, i.e., the man of flesh and spirit, keeps within the limits of the law of spiritual continuity, so long as the divine spark lingers in him, however faintly, he is on the road to an immortality in the future state.”
~Isis Unveiled, Volume 1, Page 327

Behind all such manifestations as light, heat, sound, adhesion, etc., etc., and is the “spirit” of Electricity, which is the Life of the Universe. As an abstraction, we call it the One Life; as an objective and evident Reality, we speak of a septenary scale of manifestation, which begins at the upper rung with the One Unknowable Causality, and ends as Omnipresent Mind and Life immanent in every atom of Matter 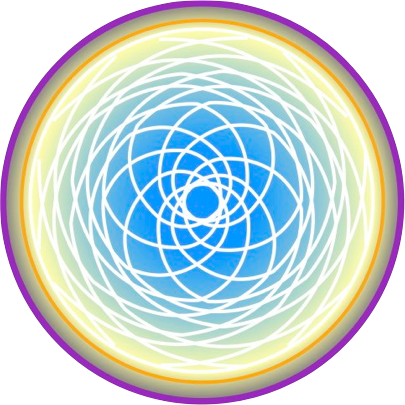